MOORvision is co-founded by Ali-Han Ibragimov, who is from Russia, and Rashan Allen, who is from New York. We're both 23-year-old tech developers & filmmakers with experience in film, music, video-game, sports & tech industries.

What is the meaning of MOORvision's company name?

The name of the company is inspired by the Moors of Northwest Africa. African scholars traveled to Europe in 711, spreading their abundance of knowledge, technologies & innovations to other regions of the world, while most were still elementary in these aspects, being the root for a lot of the worlds cultural values. Moors are the original visionaries, being one of the pioneers for global expansion of innovations.

In the near future, we're planning to continue to develop revolutionary technologies from a futuristic perspective, pushing capabilities and performance in entertainment & technology. Ultimately, we aspire MOORvision to become a home to visionaries worldwide, across all industries, crafting innovations relevant to the times. 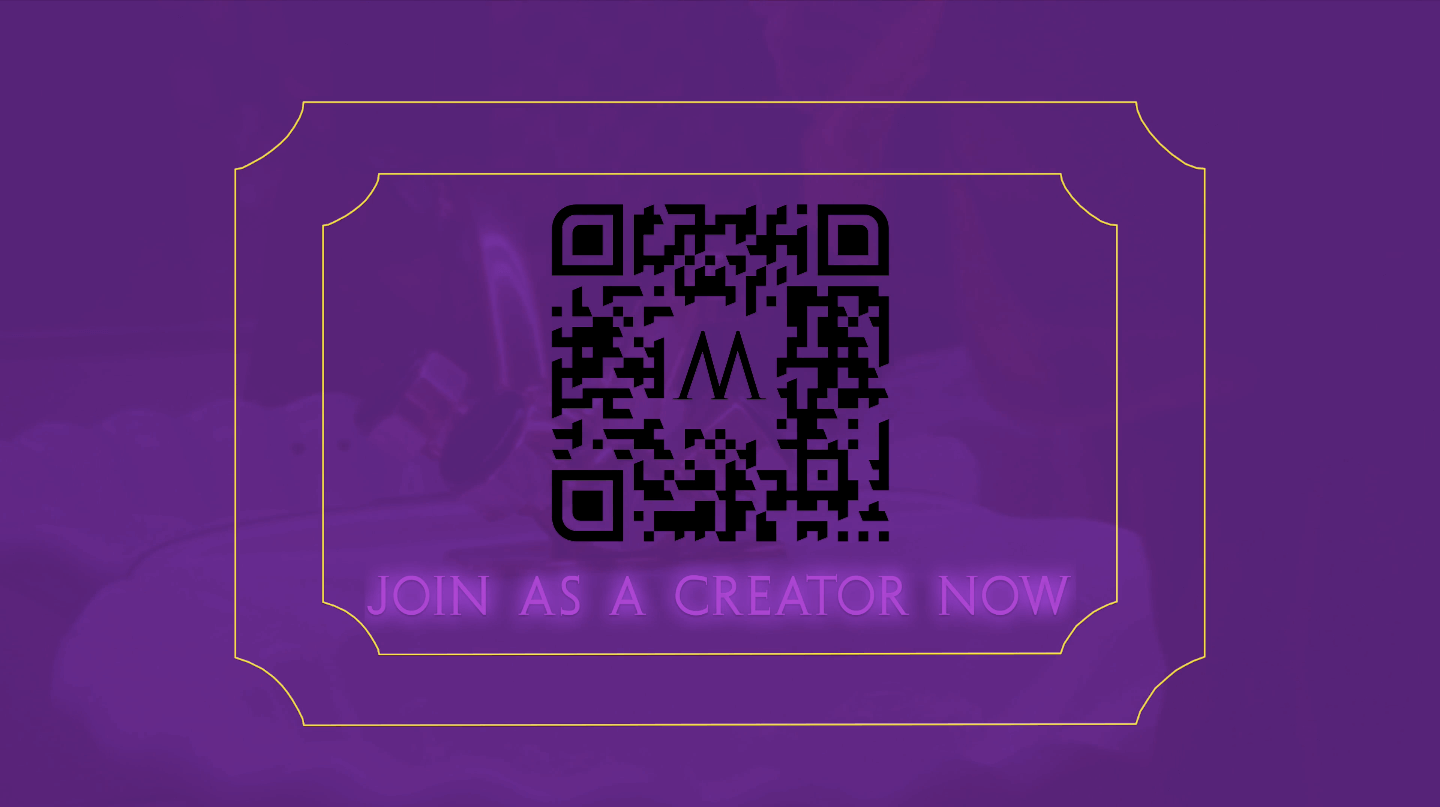 WHAT IS THE DIGITAL BOX OFFICE?
JOIN AS A CREATOR

How is MOORvision any different from other streaming services?

With most streaming networks, you can typically log on, watch projects, and log off. MOORvision is a streaming service that provides you with tools to help shape your career and entertainment, independently, as a filmmaker, content creator, artist, and even a consumer, while emphasizing ownership and creative control. Check out the below article on our latest launch, The MOORvision Digital Box Office, to see all of the new features accessible on our site. 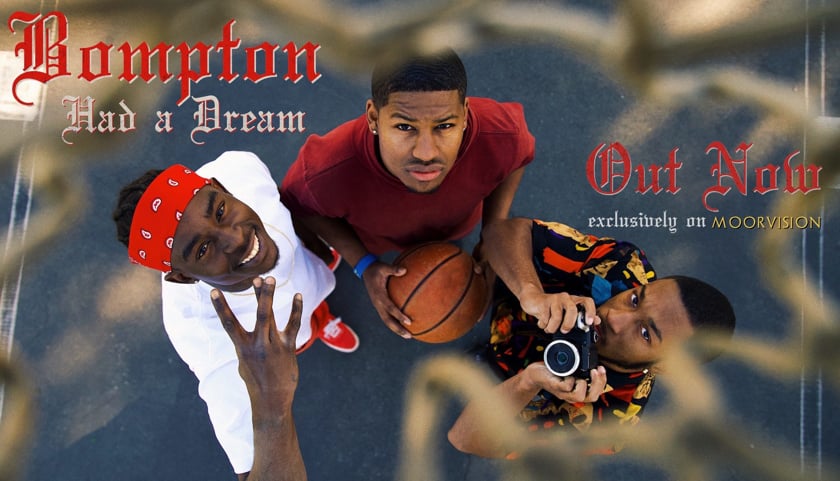 WATCH FULL MOVIE
BOMPTON HAD A DREAM: THE SOUNDTRACK

We independently financed, produced and distributed our debut feature film “Bompton Had a Dream”. The film was shot entirely on location in Compton, and the Compton community was heavily involved in the process.

The film is based on the NAACP ACT-SO award-winning play “A Dream Deferred” written by the film writer & director Rashan Allen.

You can watch “Bompton Had a Dream” today by clicking the button above, and if you’d like to find out more about how we got the film done, you can read our articles written from the Producer’s perspective, and from the Director’s perspective.