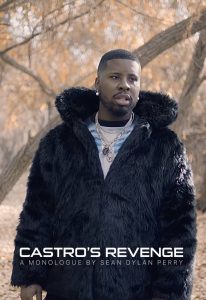 A monologue by Sean Dylan Perry.

Sean Dylan Perry was born on July 8th, 1995 and raised in Brooklyn, New York. An aspiring Actor, he first fell in love with the Arts at a very young age; Theatre is where his passion for acting grew. In 2013, Sean moved to Atlanta, Georgia after graduating High School to study Cinema, Television and Emerging Media Studies.

After leaving Morehouse College in 2014 to pursue his acting career, Sean decided to enroll at The New York Film Academy. Completing the 1 year conservatory program in New York before moving to Los Angeles, California to finish his BFA degree. Before graduating from NYFA in 2018, Sean wrote, debuted in and crowdfunded his thesis film “OUTcome” which would go on to be featured on Fox Soul Screening Room; Landing him an interview with Vivica A. Fox.

After graduating film school, Sean would go on to expand his experience by writing, acting and creating content whenever he could; working with Producers like Effie Brown and her companies Duly Noted, Inc and Gamechanger Films, Organizations like “Spread The Vote” and volunteering and working with film festivals like “New Filmmakers LA.” Sean’s goal as an actor and storyteller is to bring truth to the screen, to be a vessel for anyone who feels like their story isn’t being seen, heard or felt, correctly. 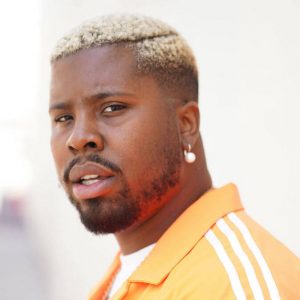