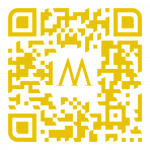 Covid-19: A Portrait of NYC

COVID-19 A Portrait of NYC is a short documentary directed by Duda Penteado and produced by Unshakeable Productions that explores the journey of Luiz C. Ribeiro, a seasoned photographer and editor for the Daily News newspaper that finds himself in the midst of a global pandemic crisis capturing unexpected images of New York City. Isolation, frustration, and tension bubbles over in the middle of the streets of the city that never sleeps, moving quickly from striking and iconic images of empty spaces to the Black Lives Matter protest scenes and police confrontations.

Duda Penteado is a visual artist, multi-award winning filmmaker, educator and cultural visionary, who has lived between the United States and Brazil for more than 20 years. His multidisciplinary practice is based on performances, videos, installations, murals, sculptures, paintings and other visual artistic manifestations. Duda has dedicated much of his work to important social issues related to racial injustice, cultural identity, globalization, and other geopolitical and social phenomena of the 21st century. He has had many exhibitions at galleries, cultural institutions and museums throughout the United States and Brazil, as well as Europe.

Duda’s work cannot be relegated to solely a movement or a particular country. It is clearly the art of a global thinker. What you will experience as you get to know more of Duda and his artwork, is the art of an intellectual, a visual pedagogy of the highest order, attempting to steer the culture with his art by setting the stage for communities to engage in local and international dialogue on essential human concerns.

As co-founder of Unshakeable Productions, Duda brings his unique contribution and vision to the company. Coming from a fine art background, his approach to film encompasses a profound creative process of the moving image. 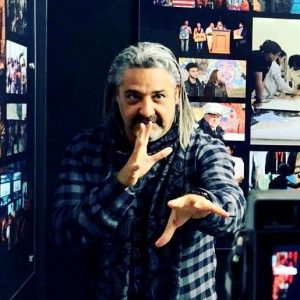